We are proud to support "In the Loop"

To celebrate the 15 incredible breakaway stars Jordan Jo will spotlight in her NFBR podcast series, we are giving away a FREE Lone Star Ropes 20-oz tumbler with the purchase of two of our breakaway ropes.
Here's what you do:
* Add 2 breakaway ropes to your cart
* Add a Lone Star Ropes 20-ounce tumbler (blue or white) to your cart
* Apply INTHELOOP discount code; tumbler will appear in cart as "Free"
* Checkout

Get "In The Loop" wherever you listen to your favorite podcasts. 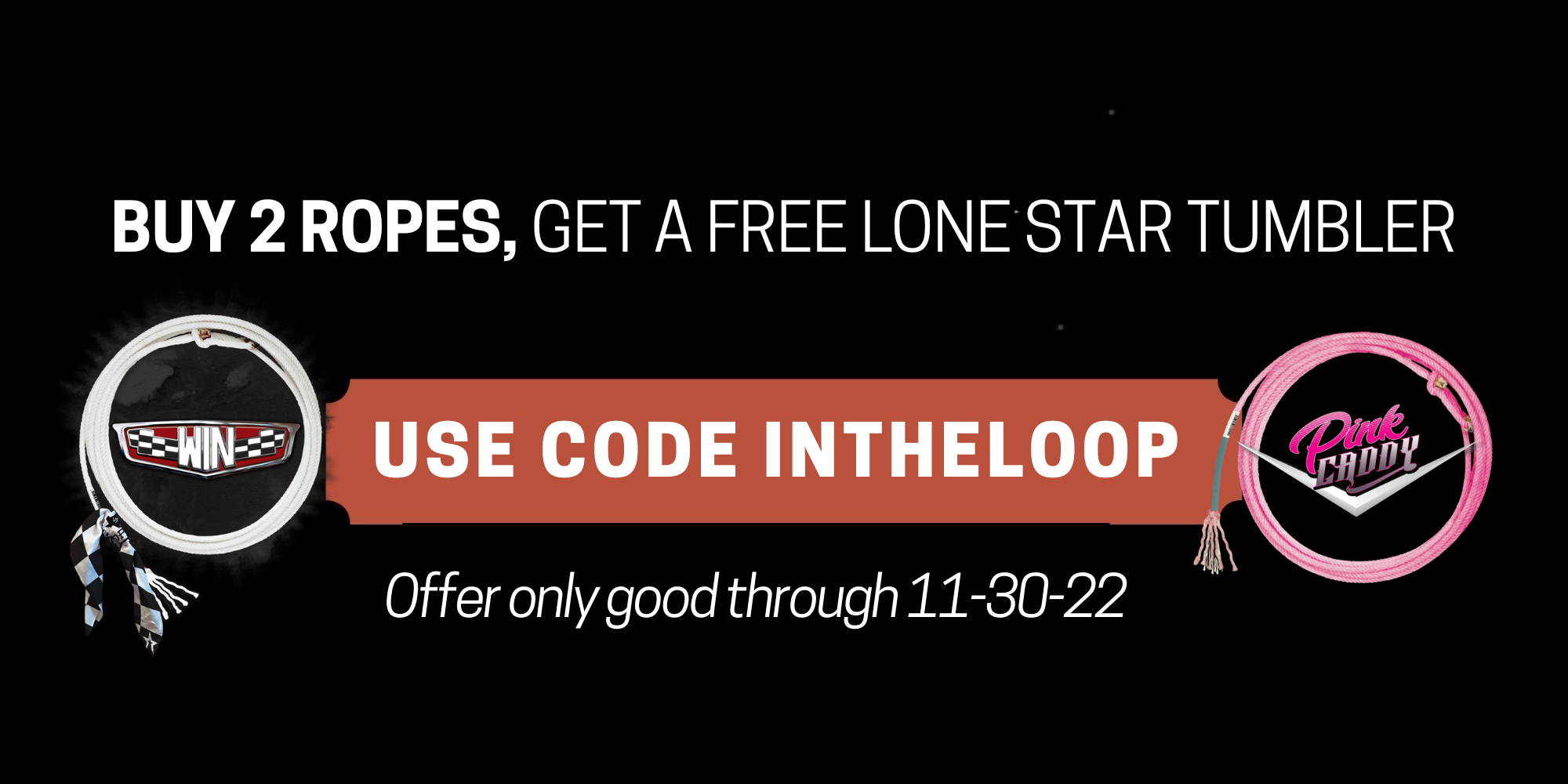 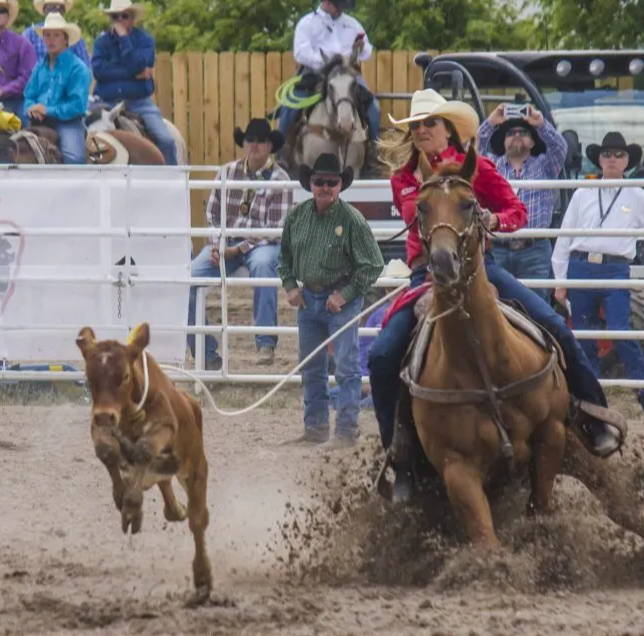 The history-making Jordan Jo Hollabaugh was crowned National Finals Breakaway Roping Average Champion in 2020, the first year for the event. In 2019, she also became the first-ever World Champion breakaway roper at Cheyenne Frontier Days, the first time breakaway roping appeared at the event. She finished the year ranked sixth in the WPRA Breakaway Roping World Standings. In 2020, she placed in seven out of ten rounds to win third in the world standings. Jordan won the first-ever breakaway roping event at the Cheyenne (WY) Frontier Days Rodeo in 2019. In her early years in the sport, Jordan competed in the World Junior Team Roping and won the world title in the 14-and-under division.

When she’s not in the arena, Jordan keeps busy as an assistant college rodeo coach, marketing consultant, broadcaster, and host of the breakaway podcast, “In the Loop.”

You get what you work for not what you wish for. Hard work will always pay off - it may take some time but it will pay off.

The Win Breakaway Rope by Lone Star Ropes is a new breakaway rope, featuring our new evolutionary core, to allow the center core to counterbalance the rope as a whole. 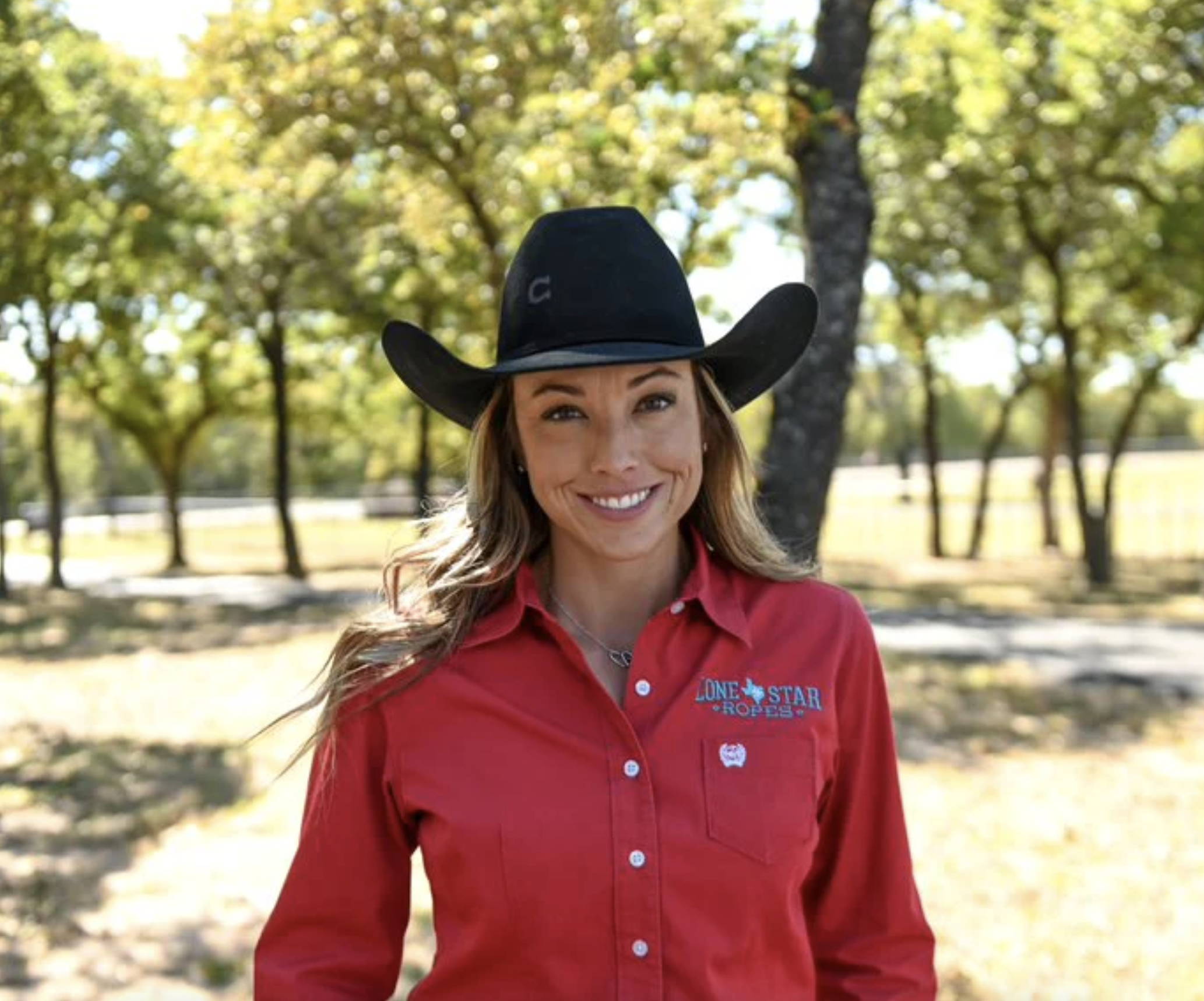 Combining her own athletic success, communication skills, and industry connections, it’s easy to see how Jordan Jo Hollabaugh (formerly Fabrizio) has become one of the best known ambassadors of breakaway roping. 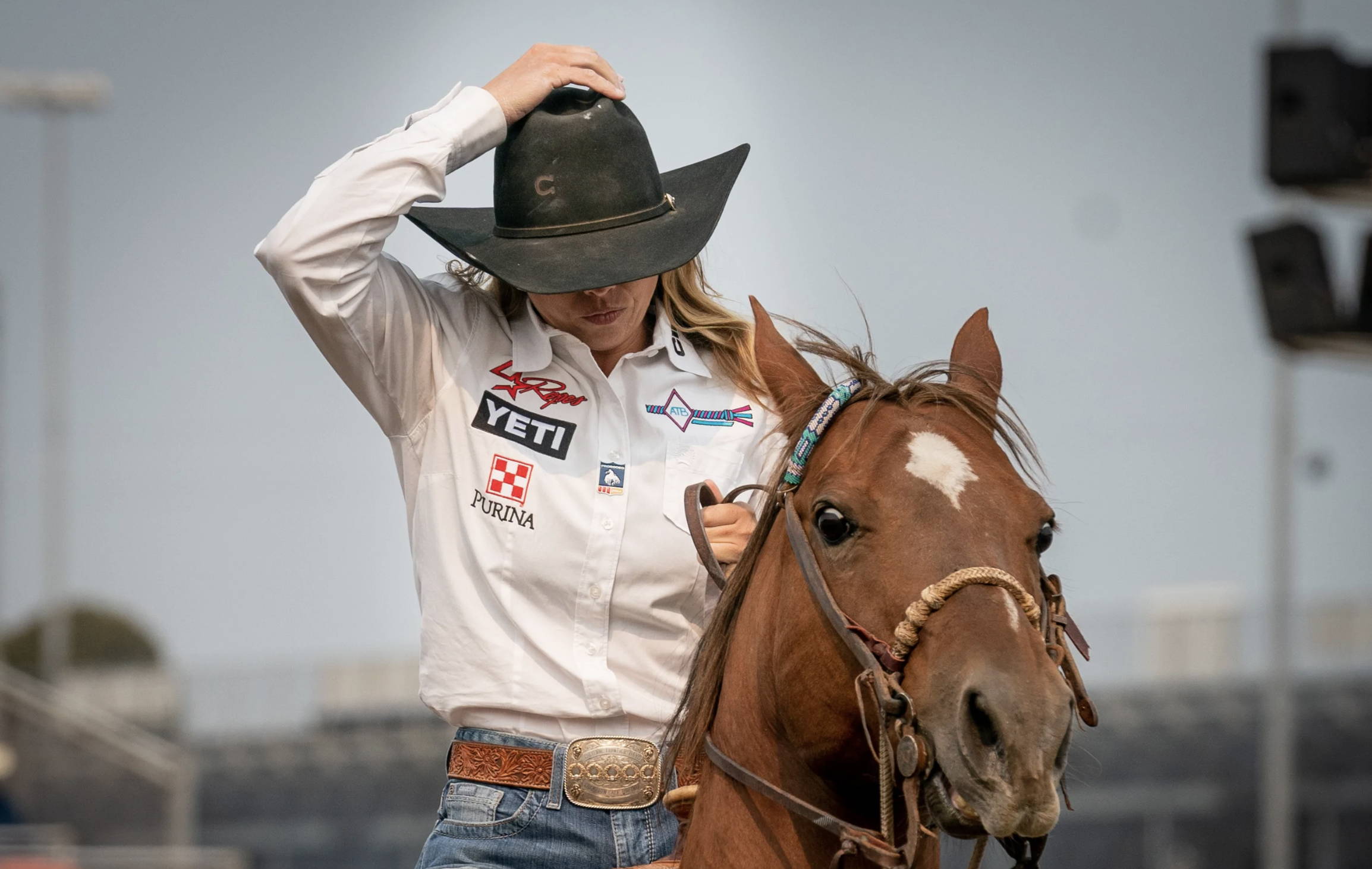 THE ROAD AHEAD FOR JORDAN JO HOLLABAUGH

As the assistant rodeo coach at West Texas A&M University, breakaway roper Jordan Jo Fabrizio is in a position to influence a new wave of athletes who may compete like she has on the world stage. It’s a job she takes seriously because she takes her students’ success seriously. 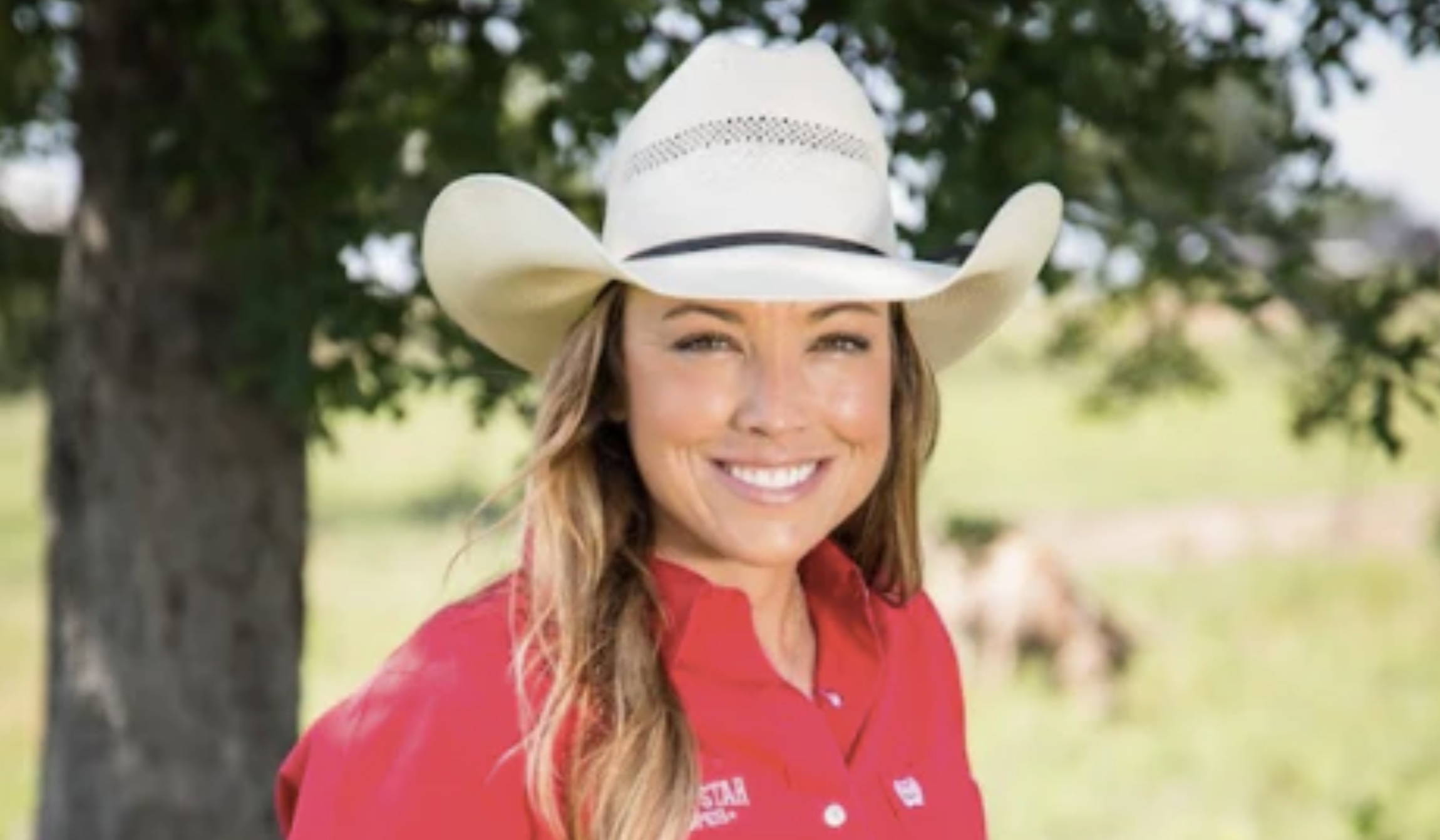 Jordan Jo Fabrizio was immediately back in the saddle when the 2021 season came to a close in September. After being crowned National Finals Breakaway Roping Average Champion in 2020, Fabrizio missed finishing in the top-15 this year.