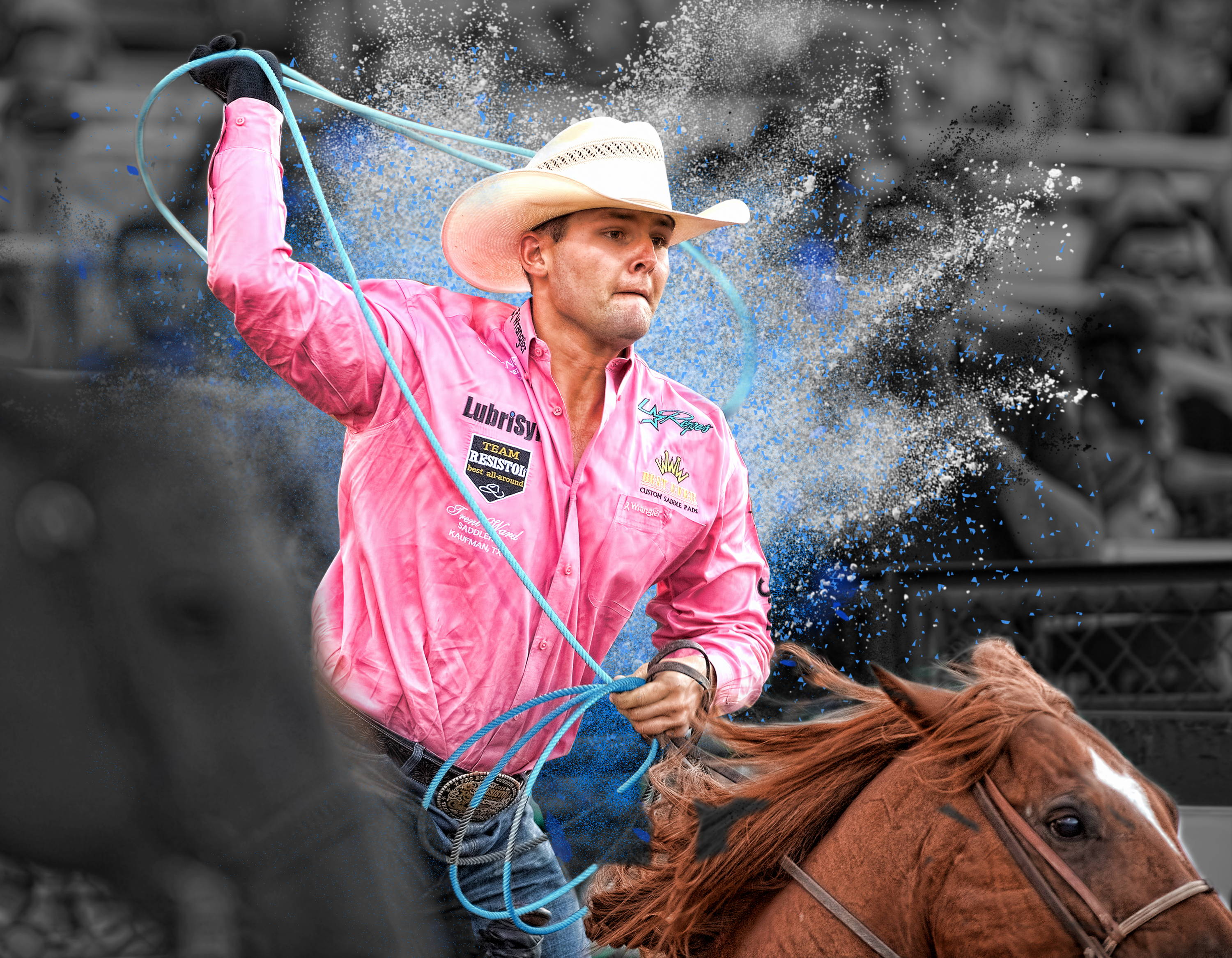 The year went extremely well for Egusquiza, who won the Sandhills Stock Show and Rodeo, the Dixie National Rodeo, the Snake River Stampede, Ogden Pioneer Days Rodeo, and Othello PRCA Rodeo in Washington. In 2021 he either won or shared the win in 13 rodeos.

Egusquiza, whose father Manny Sr. was his teacher, competed in junior rodeos before and during high school both in team roping and tie-down roping. He qualified for the NHSFR three years and won the state title in team roping in Alabama his senior year.

In 2015, four-time IPRA World Champion Stephen Britnell asked Dustin to head for him. The following year, Egusquiza finished 18th in the world standings and was named the PRCA Resistol Rookie of the Year for Team Roping.

I learned growing up that being humble is important. My parents taught me to respect everyone.

The Lone Star Helix Head Rope is uniquely engineered, and features a multi-directional, double-twisted core, to allow the center core to counterbalance the rope as a whole. 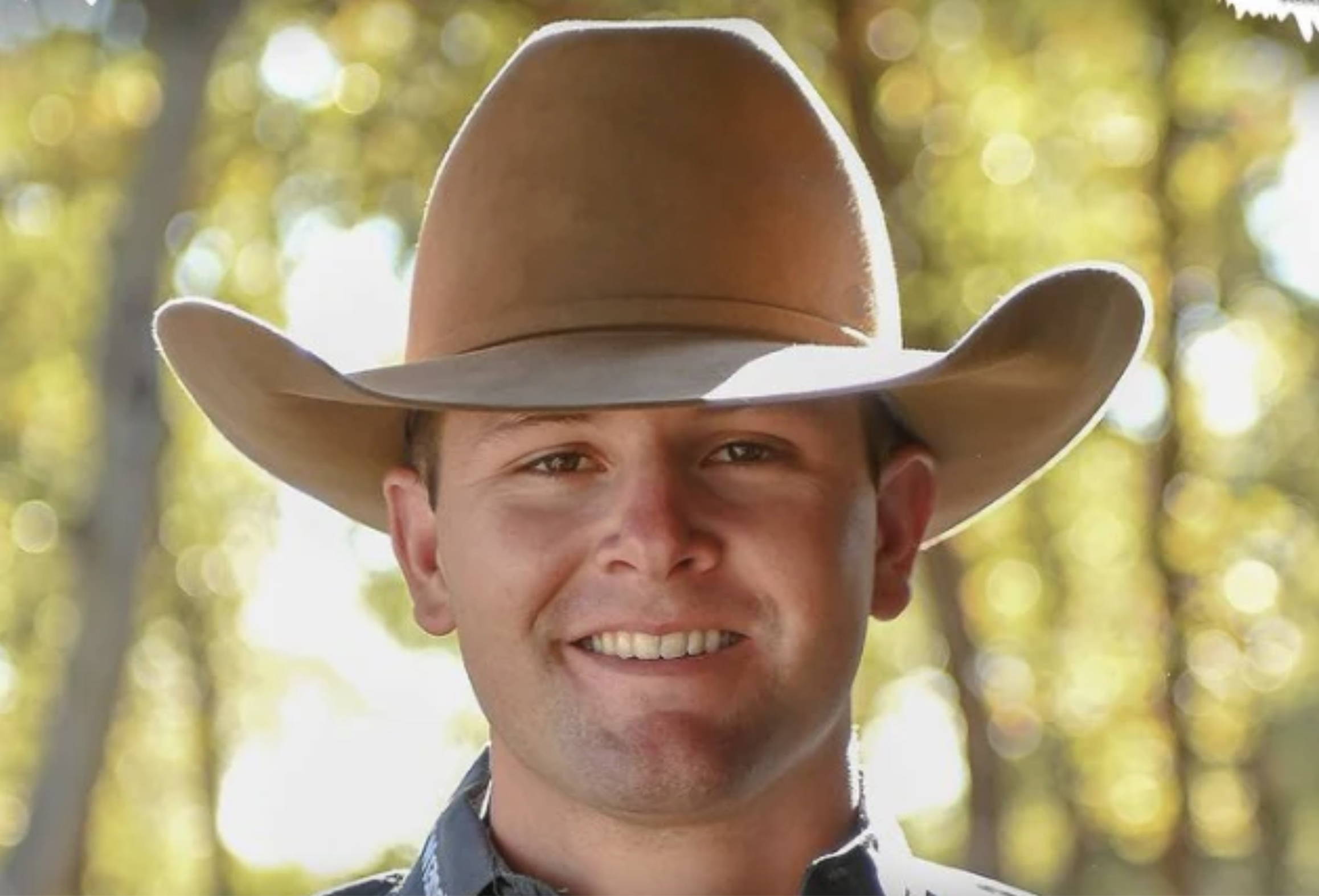 With the new season in full swing, Egusquiza is competing in jackpots on the weekends and working on “a little fencing” in his down time at his place in Mineral Wells, Texas.

Growing up on the East Coast in Florida - three hours later than Las Vegas - Dustin Egusquiza would stay up all night to catch National Finals Rodeo competition on television. The event was a magical time every December.

Heading into the 2021 NFR in Las Vegas next month, team roper Dustin Egusquiza sits on top in the world standings. But ask the four-time NFR qualifier if he’s excited about his place in the rankings, he’ll tell you there’s still a bit of unfinished business. 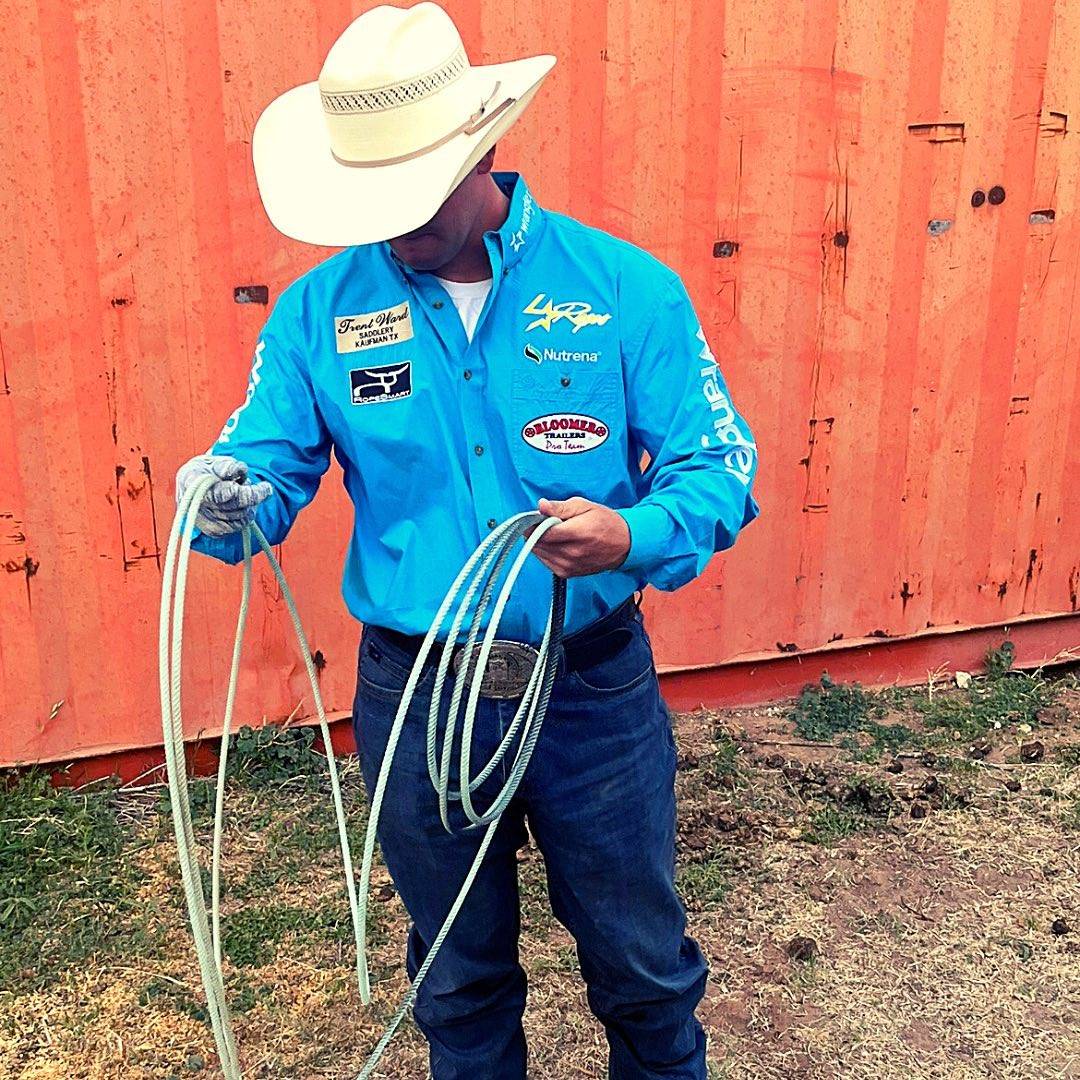