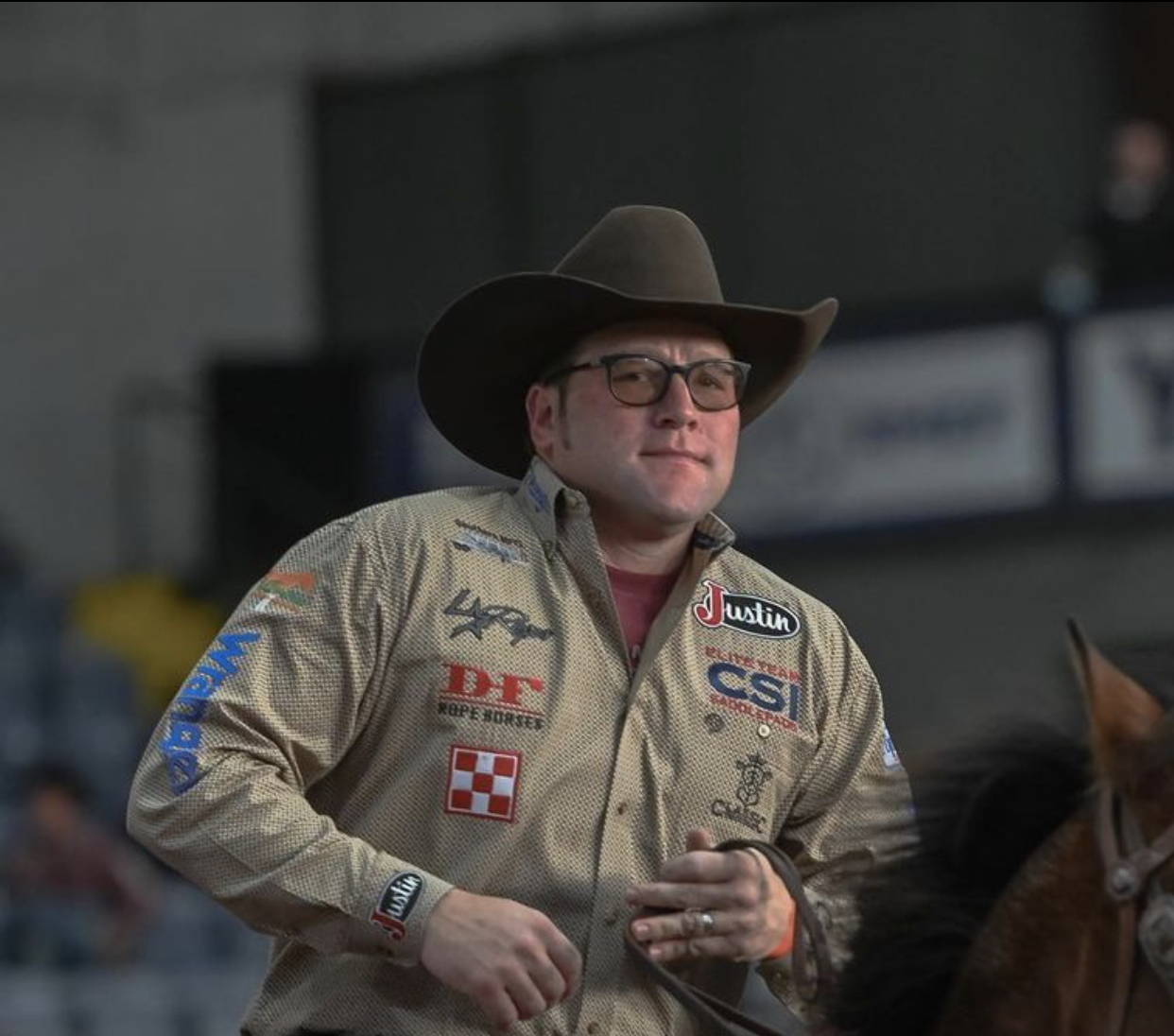 Coleman Proctor has made six trips to the NFR since going pro in 2004. The header’s most recent appearance was in 2021, he finished eighth in the team roping world standings with $168,986. He placed in six rounds a, won Round 5,and split the Round 9 win.

Proctor grew up in Miami, Oklahoma, part of a family that saw his mom, dad and both sisters rope. He entered his first roping contest when he was 9.

Proctor says the highlight of his career so far has been winning the George Strait Team Roping Classic in 2010 with his best friend and then partner, Jake Long. The two lifelong pals bested more than 465 teams to take first.

Coleman and his wife, Stephanie, have two daughters, Stella and Caymbree. The family lives in Pryor, Oklahoma.

If you’re not making someone else’s life better,
you’re wasting your time.

The Lone Star Fever Head Rope is a uniquely engineered 5 strand head rope with a nylon/poly blend, and featuring a multi-directional, double-twisted core, to allow the center core to counterbalance the rope as a whole.

The Lone Star Ropes Evo Tech Roping Glove is the newest evolutionary team roping glove in the industry! This glove is built for ultimate comfort and flexibility, with ribbed technology to provide total feel and control.

The Lone Star Ropes Cap Caddy is The perfect way to protect your favorite caps. Great for travel or keeping them safe and organized in your closet. Constructed of hard fabric to Protect & Store up to 6 Hats. 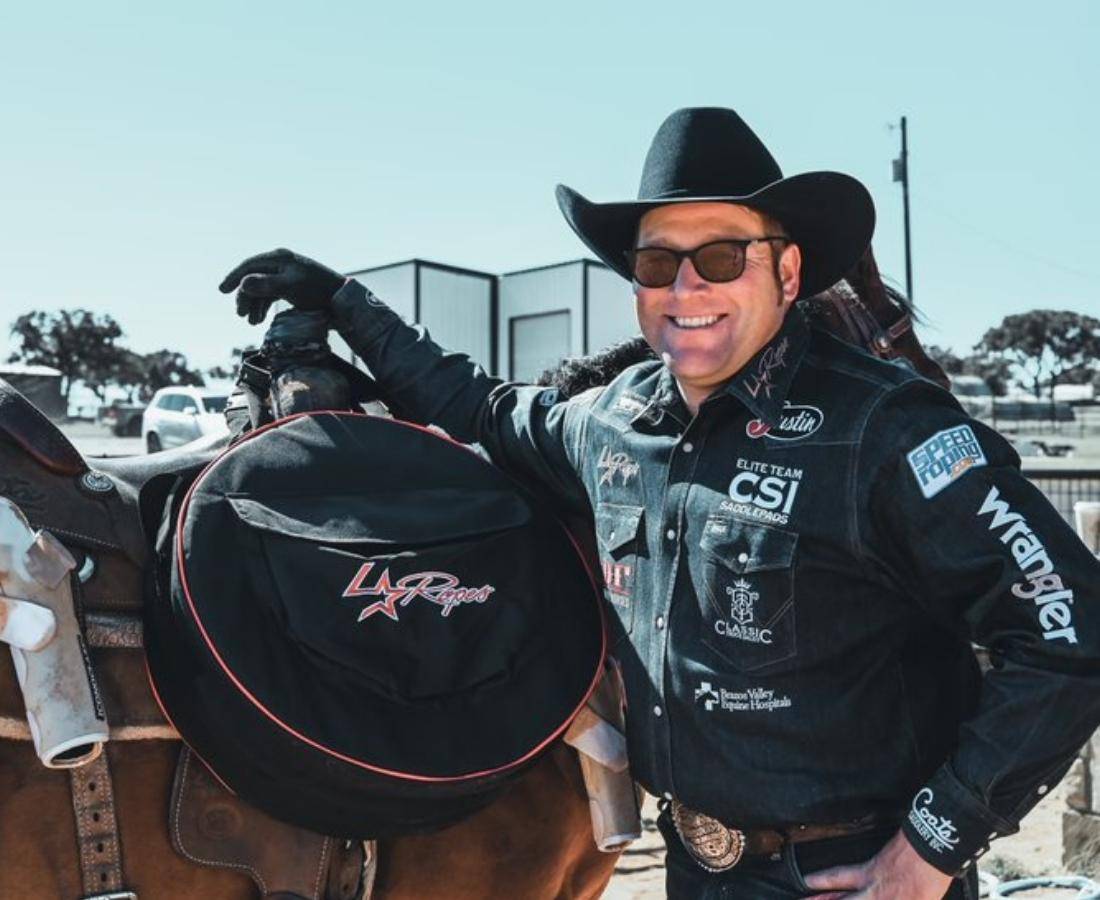 Coleman Proctor has been roping long enough to know what works and what doesn’t. The six-time NFR qualifier stuck to his game plan last year and found himself ranked 8th in the world when the season was over. This year, Coleman - along with heeling partner Logan Medlin - is on track to qualify for his seventh. 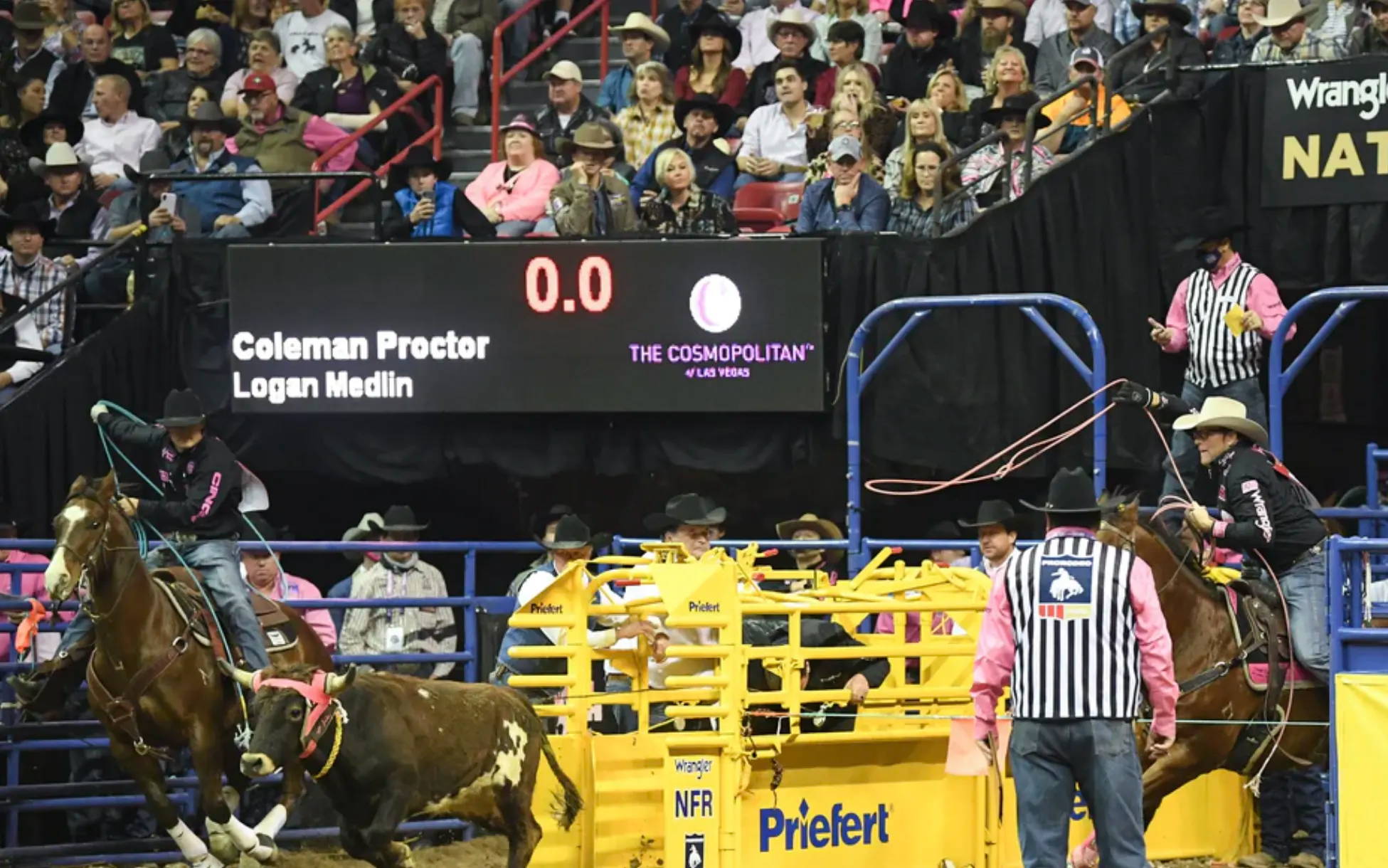 "THE ABSOLUTE PINNACLE OF CONSISTENCY"

Proctor’s weapon of choice in the arena is The Fever head rope. This uniquely engineered five-strand head rope has a nylon/poly blend and features a multi-directional, double-twisted core to counterbalance the rope as a whole. 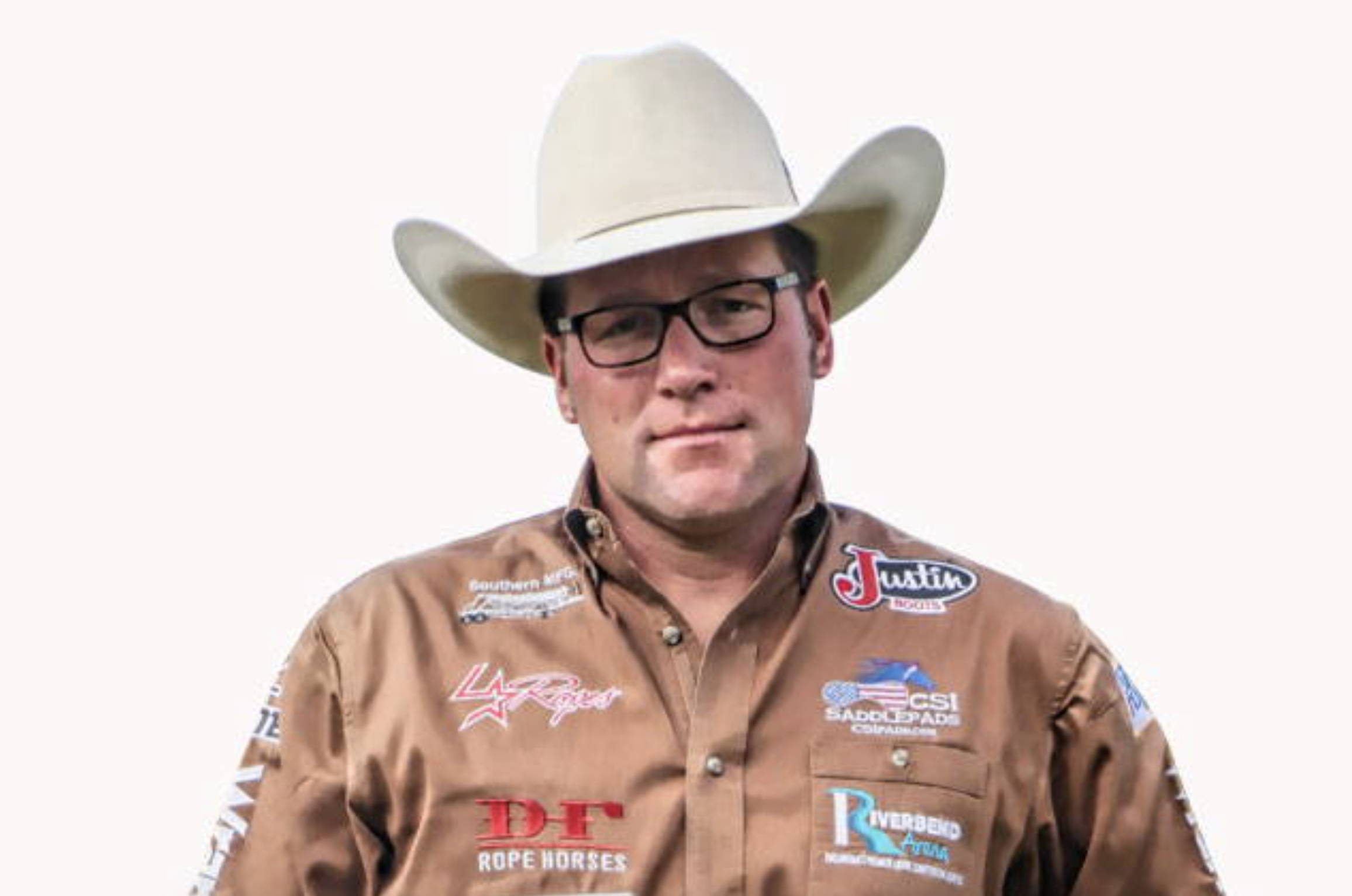 COLEMAN PROCTOR ON HIS FANTASY DINNER AND WHAT HE'D ASK JESUS

If you’re not busy - and you receive an invitation, of course - you won’t want to miss Coleman Proctor’s fantasy dinner party. For starters, the food will be catered by J.L’s in Pryor, Oklahoma, home of the “best barbecue money can buy.”